Hi there! I am Mr Berry, and Collett Class teachers and Lower School Science Leader. On a Thursday afternoon, Mr Evans takes the class for PE activities. Please follow us on Twitter, Dojo so you can see what exciting things we get up to throughout the school year! 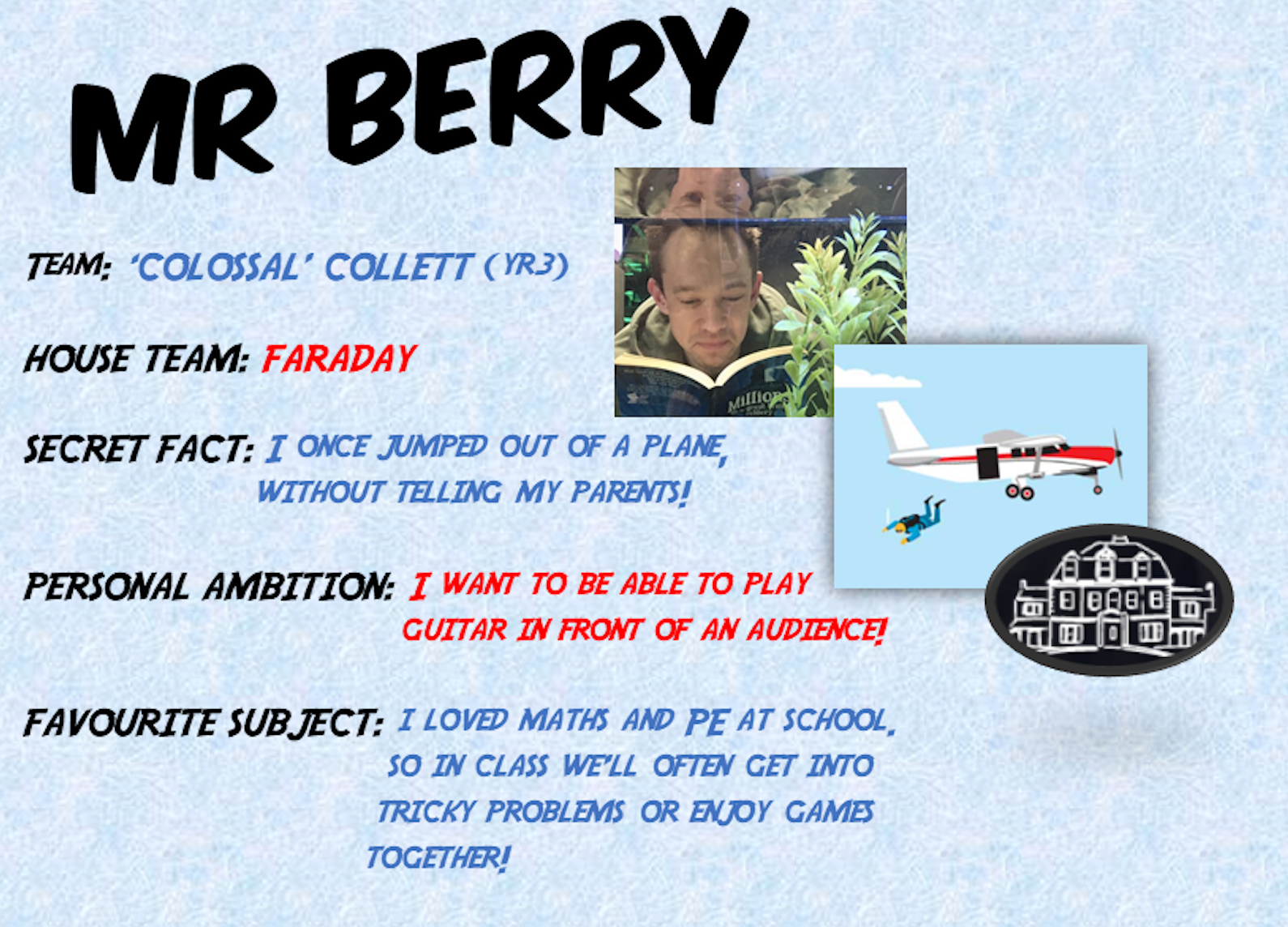 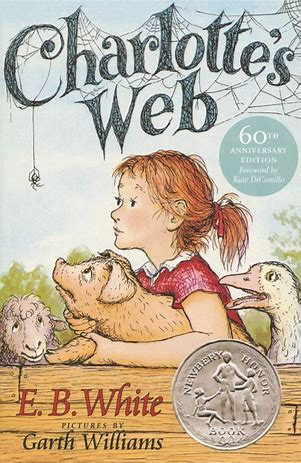 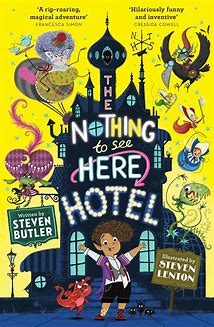 Welcome to The Nothing to See Here Hotel! A hotel for magical creatures, where weird is normal for Frankie Banister and his parents who run the hotel.
When a goblin messenger arrives at The Nothing to See Here Hotel, announcing the imminent arrival of the goblin prince Grogbah, Frankie and his family rush into action to get ready for their important guest. But it soon becomes obvious that the Banister family are going to  have their work cut out with the demanding prince and his never-ending entourage, especially when it turns out the rude little prince is hiding a secret... 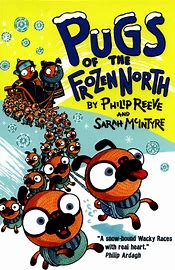 Mr Willy Wonka, the most wondrous inventor in the world, opens his gates of his amazing chocolate factory to five lucky children. Gobstoppers, wriggle sweets and a river of melted chocolate delight await - Charlie needs just one Golden Ticket and these delicious treats could all be his!?  Click on here to purchase your own copy.

Books we will explore through English Lessons 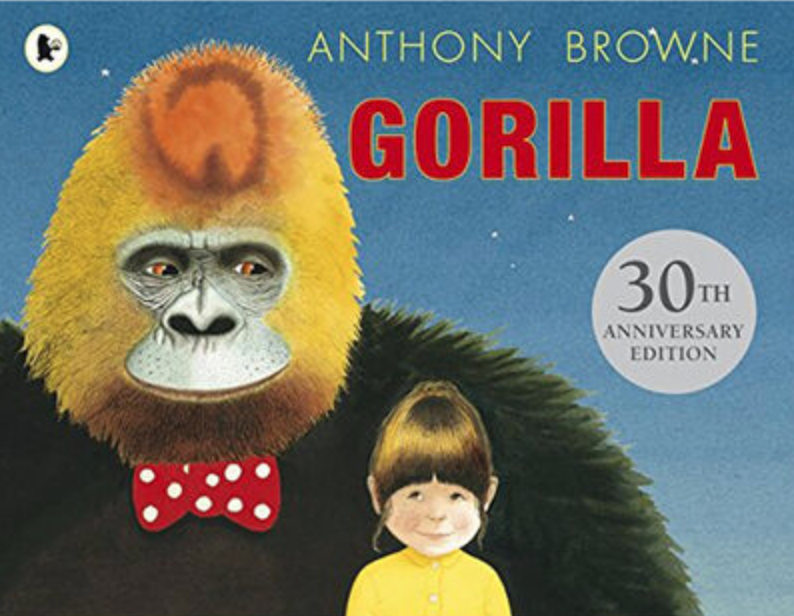 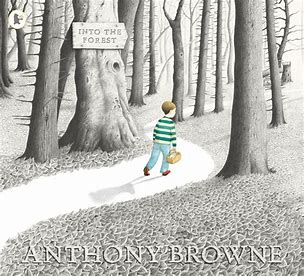 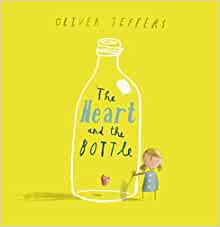 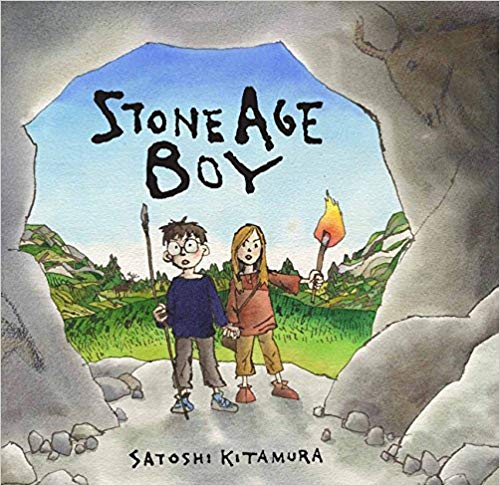 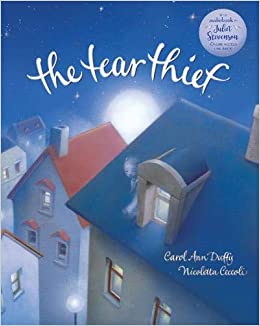 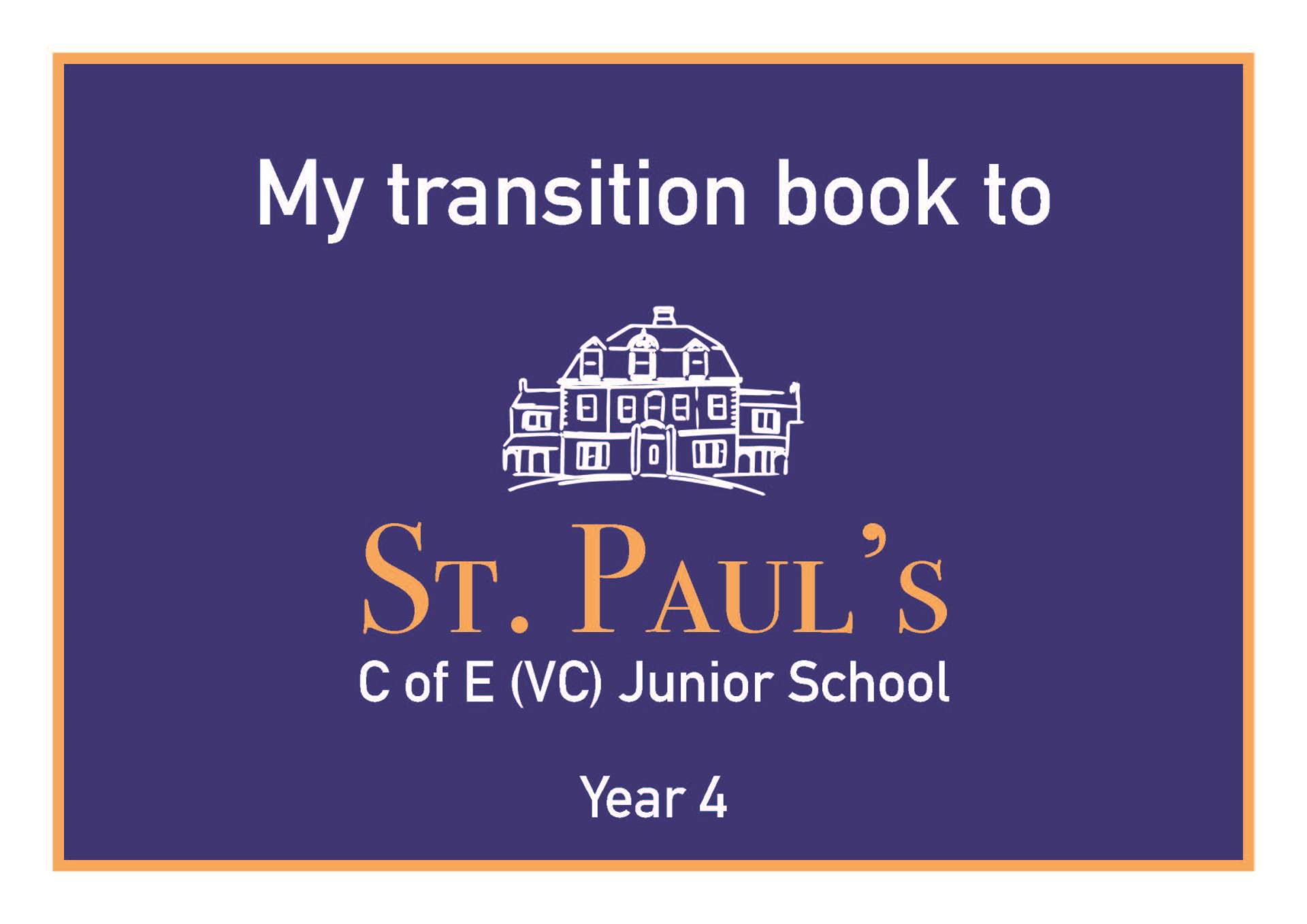